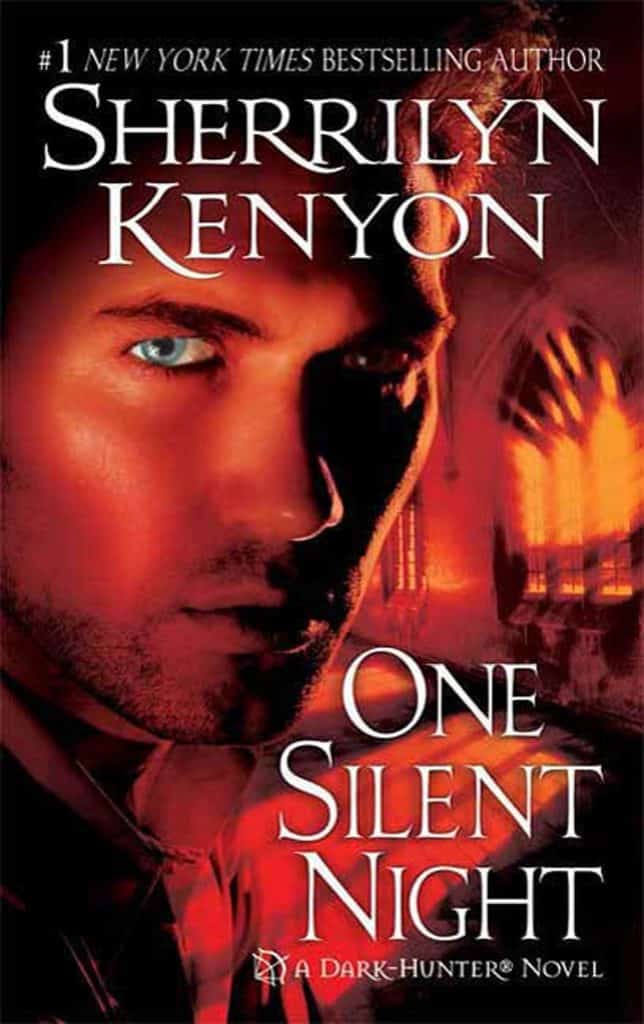 Dark Hunter
15
Fantasy Romance
While the world carries on unawares, Stryker, who leads an army of demons and vampires, is plotting an all out onslaught against his enemies—which, unfortunately for us, includes the entire human race. To avenge his sister, Stryker prepares to annihilate the Dark-Hunters. But things go awry when his oldest enemy returns. Enter his ex-wife. Zephyra. Just when he thought nothing could stop him, he’s now embroiled in a centuries old war with a shrew who gives new meaning to pain.

This review contains affiliate links you can use to purchase the book. If you buy the book using that link I, or the author, will receive a small commission from the sale. This comes at no additional cost to you.
.com
.co.uk
.com.au
Book Depository
PrevPreviousLara’s Journal – A. Gavazzoni
NextMastering the Marchioness – Em BrownNext

Orchids can be a beautiful flower, but how does a romance and a dangerous quest surround one in such an intense way?

Who Wants to Marry a Duke – Sabrina Jeffries

The Dukes are back and the mystery is just getting more and more intense!