Among the Darkness Stirs 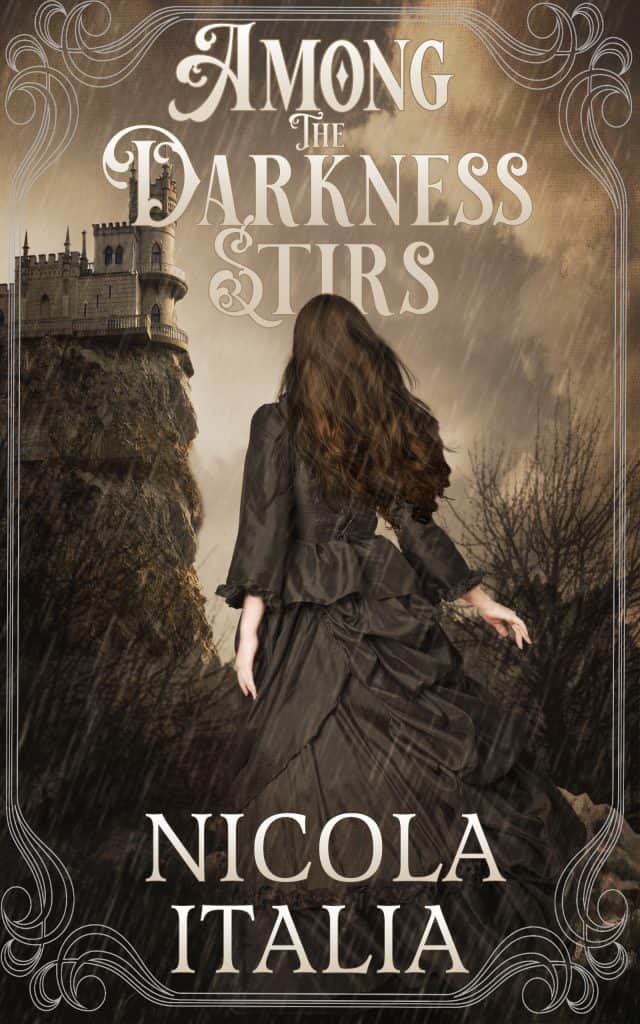 Historical Romance, Murder Mystery
Audrey Wakefield, the eldest daughter of the local vicar, is known for her beauty and intelligence. Life in her small town is simple and carefree. However, when her father dies of consumption, her family is plunged into chaos as their lives are uprooted. Henry Ryland is a lawyer by trade, as well as a board guardian for the local workhouse in Norwich. Though Audrey has no experience, Henry agrees to allow her to join the workhouse as the schoolmistress on a trial basis. He’s immediately drawn to the spirited, beautiful young woman and her strength. Audrey soon learns that nothing is what it seems at the Bowthorpe Road Workhouse. When she stumbles upon a mysterious diary left behind by a deceased inmate, she and Henry begin to piece together the mysteries inside it. As Audrey and Henry grow closer to one another and the chemistry between them intensifies, time slowly ticks away to see if they can discover the dark truth hidden inside the workhouse before they are silenced forever.

Audrey is the daughter of a vicar, university educated and in need of work. Throughout life’s challenges and changes, she stays true to herself as she picks up her, and her families lives and works to give them the life they deserve.

With the help (and eventual romance) of Henry, Audrey is able to weather all the storms the workhouse throws at her while Henry continue to support her, offer friendship and help her in her investigation. Although Henry only wishes to help Audrey in the beginning, this changes to more intense feelings that he has to pursue, while trying to keep her safe from her own investigations.

Audrey’s father dies leaving her family destitute with no where to turn to. Thanks to the help of Henry, she’s able to secure a role in a workhouse teaching the children in the hopes of bettering their lives. While working there she makes friends with some of the staff, “inmates” and Henry’s mother.

The first half of the book is about Audrey finding her place in the workhouse, getting to know Henry, his mother, Norwich and getting comfortable teaching the children. Then, about halfway through the book, one of her friends suddenly dies and she discovers a diary that concerns her. The remaining half gives Audrey and Henry time to investigate the odd diary and figure out exactly what is happening.

On the whole, the book was quite interesting. Various aspects of society and the changes we likely take for granted now were pointed out numerous times. Simple things like everyone deserving a basic education, women getting a university or college education, women holding jobs and even the idea that people who fall on hard times are lazy.

It’s not that I think the second half was rushed! I actually think it was really well done.

There was enough detail, enough intrigue and enough drama that it worked really well. It was just a bit of a shock to have the pace suddenly change. When I got to about 60% of the way through I found myself wanting to keep coming back to the book, ditch work and just find out what was happening!

And I was left shocked at the end!

When it was described I thought it was one, normal(ish) thing, but then when it was truly revealed I couldn’t believe it! Did that stuff actually exist in those times?! WOW!

The Christmas books are well and truly underway and I just love the idea of a white Christmas in a country town cottage.