The Consequence of Loyalty 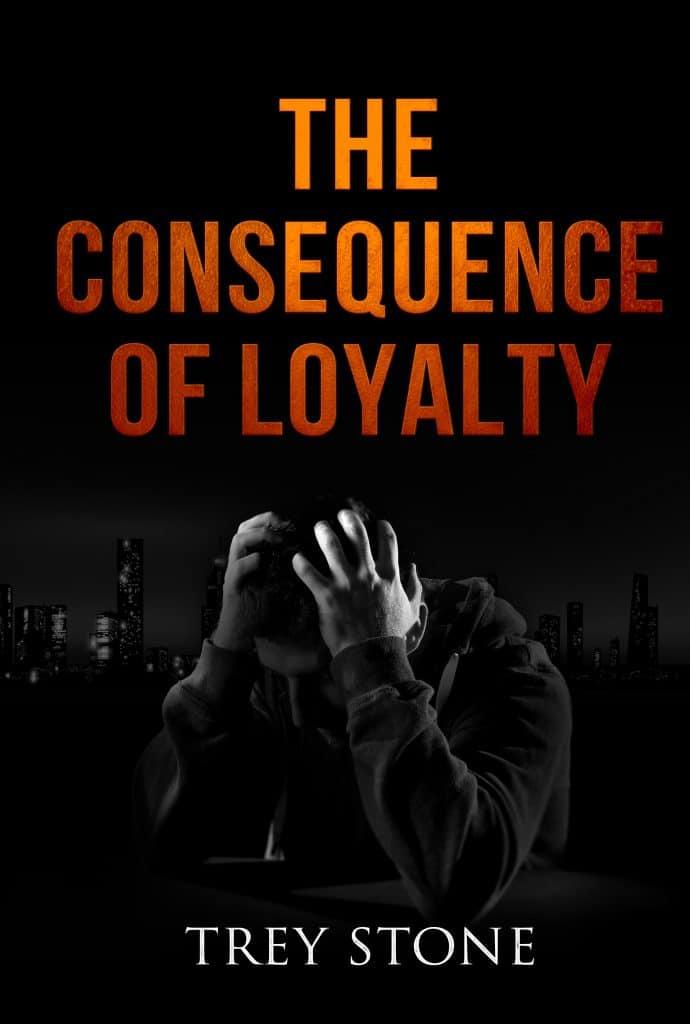 The Columbus Archives
1
Suspense
Why would an FBI agent shoot his own boss, in cold blood? When Agent Greer is rushed to his office in the middle of the night, he has no idea what’s expecting him. His boss has been shot, but why is Greer being brought in for questioning?Do they need his help to catch the gunman, to start a manhunt through Columbus? Greer is ready to take on the case, preparing himself to chase a hardened criminal. But the shooter is already caught, the shooter surrendered immediately. All Greer needs to do is figure out why his best friend and coworker would do this. The Consequence of Loyalty is a dark, gritty, and psychological thrilling first book in a series of novels called The Columbus Archives. It promises to take you on a thrilling, emotional ride when friend is pitted against friend, in what seems to be an unsolvable case for the FBI’s Critical Response Unit.

Welcome back everyone, this week we have a change of pace from the romances I’ve been reading so far this year. Instead, we have a bit of a complex, suspense/thriller style story.

I found this book an interesting read throughout. Although there were a few cases of typos (I don’t think you can ever get rid of them entirely) that had me pausing to figure out what had been missed so I could understand the meaning of the sentence. Overall, this read as a story that is meant to challenge you and keep you guessing.

What I found quite useful was the date and time stamp at the start of each chapter. Since we were swapping between various characters and went back in time at a couple of points, this made it really easy to see the flow of the story and understand when I was reading about a particular character.

Given how complex this story is, I would’ve been lost without this so I’m super thankful!

When I first started reading this story, I got the feeling I was going to read a book equivalent to “Quantico”. And that was pretty damn complex, so I knew I’d be in for a confusing ride if this was anything like that.

I was a little bit lost to begin with, until I got used to the writing style, when we kept swapping characters. But this quickly settled as you got told pretty much at the start of each change who you were following now based on where they were, what they were feeling and what they were doing.

I will admit I powered through this one more because I got my reading mojo back and because I was trying to avoid having to study since I wasn’t feeling 100%.

That’s not to say that the story wasn’t intriguing. It was!

It just wasn’t the whole reason I read this one in like 2 days.

Anyway, as I worked through the story, I found I couldn’t figure out what direction I was meant to be heading in. Was I meant to be seeing clues as to who was behind everything? Was I just meant to be along for the ride?

If I wasn’t meant to be seeing any clues as to who the mastermind behind the shooting was, then congrats! Coz I certainly didn’t pick up on anything. But if I was meant to see clues and start to figure out (even just vaguely) who was responsible. Well, you missed the mark there.

It kinda felt like when you’re near your word limit for a uni report or essay, but you don’t wana cut out anything you’ve done so far. So you just cram the last bit of the report into the fewest possible words without actually explaining yourself properly. It honestly was like a hail Mary as to who the evil mastermind was that I didn’t pick up on until they walked into the kitchen to arrest them.

Surely, I should have had at least SOME inkling by this stage as to who needed to be arrested? I’m not saying I’m always right with these things. But normally afterwards once you know who the bad guy is you see all the clues fall into place.

And I didn’t get that with this one. Which was a shame since the rest of it was well written and kept me engaged throughout the whole story.

Thank you for reading and I hope you enjoyed this review, next week I will be reviewing Trust the Wolf by Zoe Ashwood.

Trey Stone is an author, reader, and reviewer. His first book, The Consequence of Loyalty, a crime thriller set in Columbus, Ohio was published in 2017. When he’s not working on his second novel, he enjoys reading, playing the guitar, and his day job as an archaeologist.

This review contains affiliate links you can use to purchase the book. If you buy the book using that link I, or the author, will receive a small commission from the sale. This comes at no additional cost to you.
.com
.co.uk
.com.au
Book Depository
PrevPreviousTamora Pierce – The Circle Universe
NextWrap Up – February 2019Next 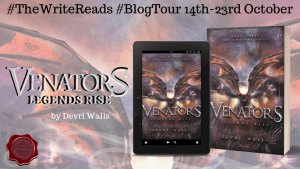 2 Replies to “The Consequence of Loyalty – Trey Stone”