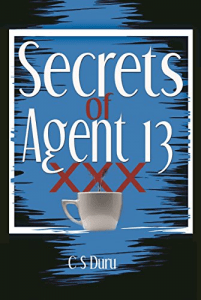 Erotica
Colin Benz is 25, darkly handsome, ambitious and willing to take a chance. Oryana Yelzinski is ten years older, petite, twice divorced, wiser and worth millions. But when a chanced telephone conversation for a property valuation suddenly brought them together, it sets him on a roller-coaster cocktail of sex, jealousy, lies and a romance that will change his life forever. And then, there was the beautiful Yvonne Blakely-Tat, and the secret she’d threatened to expose about him. Will she?

This review contains affiliate links you can use to purchase the book. If you buy the book using that link I, or the author, will receive a small commission from the sale. This comes at no additional cost to you.
.com
.co.uk
.com.au
Book Depository
PrevPreviousUpon the Midnight Clear – Sherrilyn Kenyon
NextDream Chaser – Sherrilyn KenyonNext 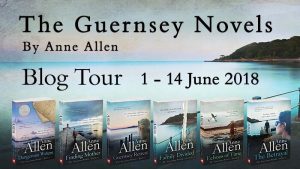 Rachael Stewart is proving to be a popular author for me through Rach Random Resources. I wonder if her latest book will keep me interested like her previous books?