Secrets Behind the Billionaire's Return 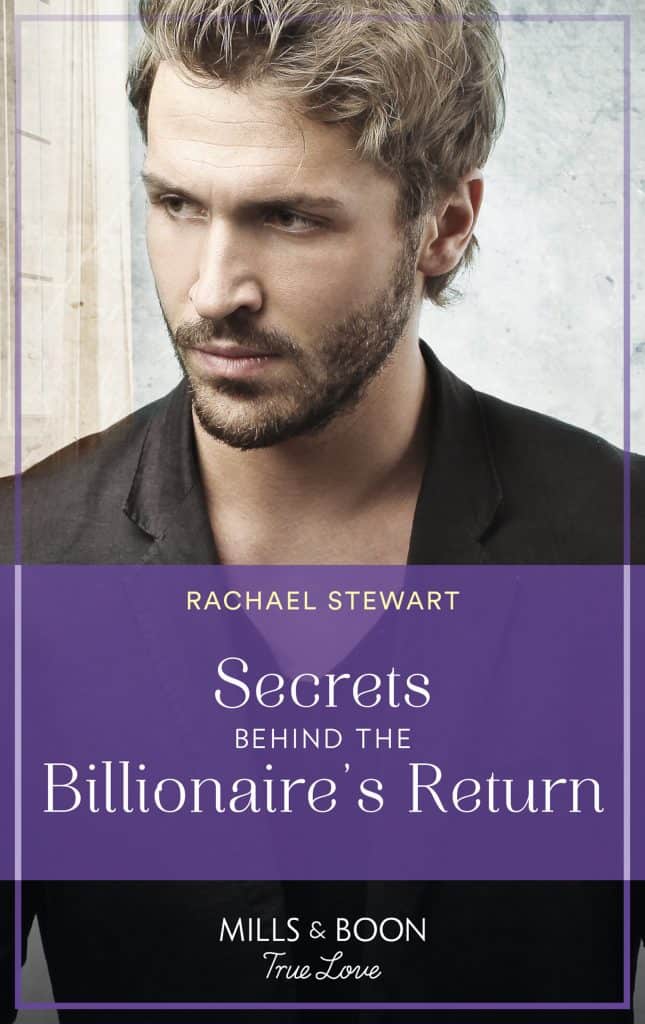 Claiming the Ferrington Empire
1
Contemporary Romance
Find out what happens when a billionaire returns to Felicity’s life in book one of Rachael Stewart’s new duet, Claiming the Ferrington Empire, from Harlequin Romance. The man she never forgot… The feelings she never lost… Sixteen years ago, Felicity fell in love with the boy from Ferrington Manor. But their affair was short-lived when Sebastian vanished and she was left with the secret consequence of their love. Now he’s back and his return sends shock waves through Felicity! Will the revelations about Sebastian’s departure be enough for Felicity to succumb to the feelings that still draw her to him?

Felicity is a single mum running a bed and breakfast in her small hometown doing the best she can to raise her teenage daughter. She’s worked hard to provide for her daughter and proudly rejects the need for ‘charity’ from others.

Sebastian runs a billion dollar international hotel chain with his brother and he’s finally returning home to turn the manor home he’s inherited into another hotel for his chain. Instead of staying at his home he goes to Felicity’s bed and breakfast in the hopes of out-running his past for as long as possible.

Sebastian has returned home and decides to try and reconnect with Felicity in the hopes of delaying confronting the past. While there, he not only discovers she’s taken over the bed and breakfast, she also has a teen daughter.

As they’re reconnecting, new spreads and suddenly their life snow balls into a drama neither of them expected and changes in ways they could never have imagined.

While I love Rachael’s books, there was something a little different to this one. Not just that it’s one in a series (which is rare for Rachael), but also the pacing. Typically, her books have a steady pace that slowly increases until you reach the climax of the story, then you get your slowed down ending. Which is a pretty standard pacing for romance novels.

However, in this one, it had multiple points where it felt like it sped up and slowed down which got a little confusing. While it wasn’t horrible, it was something that I noticed and threw me off a few times as I was reading.

I’ll definitely be keeping an eye out for when the second book comes along to find out about how Sebastian’s brother coped with it!

Continue to read further down to find out about the author and any extra giveaways available.

She’s been writing since she could put pen to paper as the stacks of scrawled on A4 sheets in her loft will attest to, and the lovingly bound short stories that her father would run off at work and proudly share out with his colleagues. Thinking it was a pipe dream to be published one day, she pursued a sensible career in business but she was really play-acting, achieving the appropriate degree and spending many years in the corporate world where she never truly belonged. Always happiest when she was sat at her laptop in the quiet hours tapping out a story or two. And so here she is, a published author, her full-time pleasure, a dream come true.

*Terms and Conditions –Worldwide entries welcome.  Please enter using the Rafflecopter box below.  The winner will be selected at random via Rafflecopter from all valid entries and will be notified by Twitter and/or email. If no response is received within 7 days then I reserve the right to select an alternative winner. Open to all entrants aged 18 or over.  Any personal data given as part of the competition entry is used for this purpose only and will not be shared with third parties, with the exception of the winners’ information. This will passed to the giveaway organiser and used only for fulfilment of the prize, after which time I will delete the data.  I am not responsible for despatch or delivery of the prize.

This review contains affiliate links you can use to purchase the book. If you buy the book using that link I, or the author, will receive a small commission from the sale. This comes at no additional cost to you.
.com
.co.uk
.com.au
PrevPreviousTwo for Holding – Lasairiona E. McMaster
NextThe Earl She Should Never Desire – Lara TempleNext

When non-Aussie authors write about my home country it can be hit or miss with how they describe the landscape. How does Giulia do? 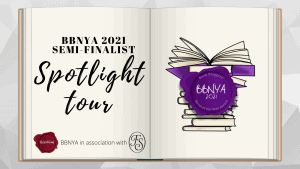 The spotlights of some of the top authors continues with Zack Argyle and his fantasy novel.

In the wake of the Atlantean drama from the previous book, we’re getting more mythological drama in some unexpected way while learning more about the universe.