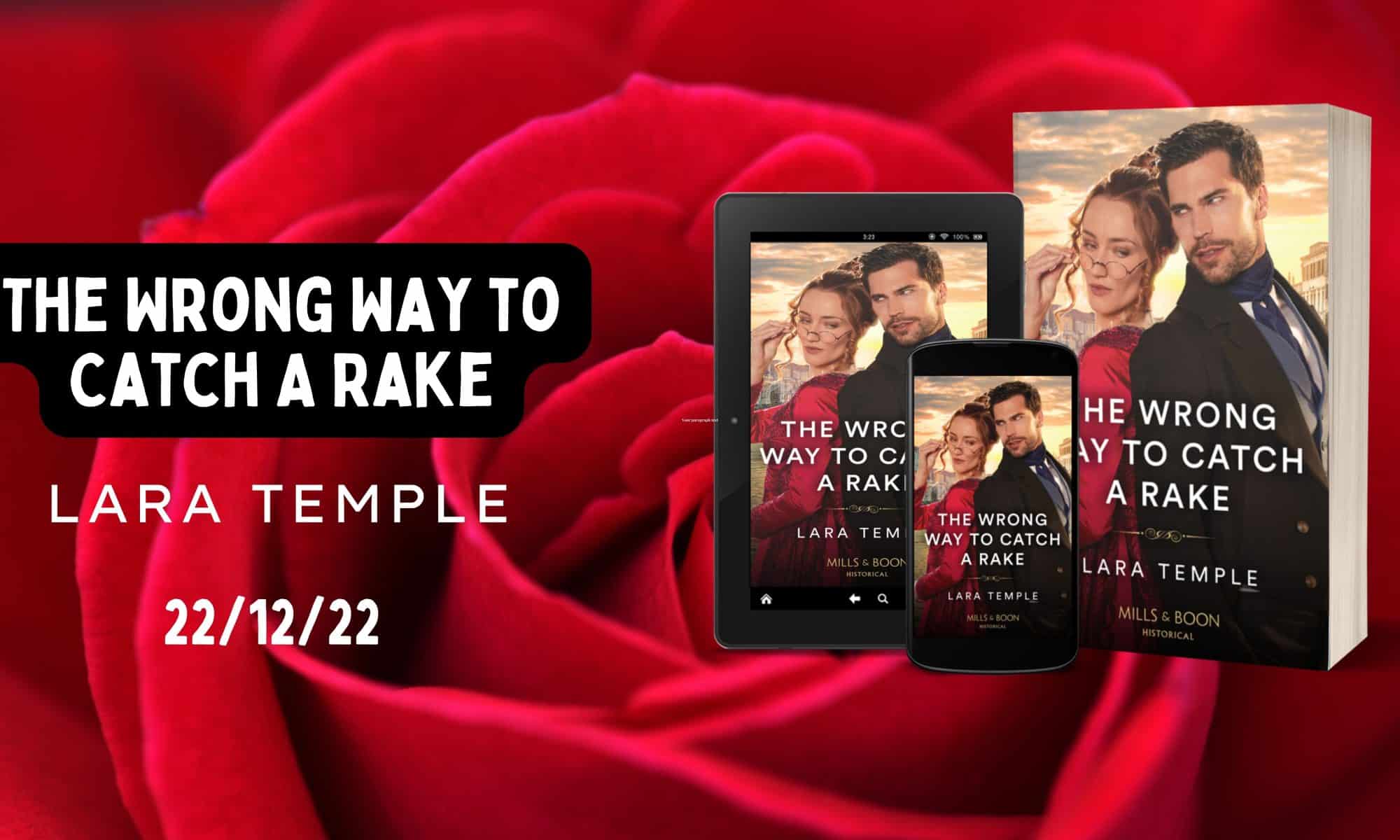 Phoebe and Dom are vastly different characters, and yet still so similar and complementary.

Phoebe is a quiet, contained, but not demure woman in a man’s world. Given her family history, she has every right to feel the way she does, and she’s doing the best she can to make her place in the world, but it’s hard. She spends her days with her aunt working towards the political gain of her home country, but it takes up all her life and there’s no room for anything else.

Dom, however, is the heir to a Dukedom, a drunk and a rake by all accounts. He spends his days sleeping and his nights drinking, gambling and carousing with women. So very different to Phoebe, yet their end goals are remarkably similar.

Phoebe and Dom are currently living in Venice, in very different ways. Phoebe is spending her time as her aunt’s companion and exploring the city while apparently trying to figure out some espionage related activities. On the other hand, Dom spends his time drinking, gambling and whoring his way through life appearing to do and achieve nothing.

As Phoebe and Dom get to know each other, they realise there’s more to each other, and yet they can’t quite place it together until someone else prompts those thoughts to connect and then everything changes.

This was the first regency romance I’ve read in quite some time, and it came right as I knew I needed my fix. While it didn’t have as much of the ballroom kinda stuff, you’d expect in a regency romance, it had plenty of the chivalry, politeness, class differences and of course, the differences in what the two sexes are allowed to do.

I think the best part for me though, was trying to figure out when they’d figure out each other. The constant questioning how it’s going to connect, what they’ll do with that connection and everything else is what made it so thrilling for me.

While not your classically great regency romance, I enjoyed it all the same. And I hope you can find the same weird little thrill.