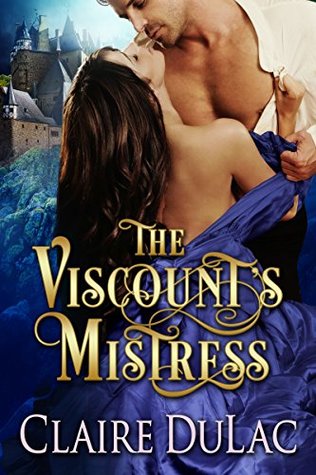 b) Guy needs to marry and heiress with or without love, girl is stubborn about staying single because men control their lives etc etc, guy eventually wins her over and they get married and live happily ever after

This story however is about Violette helping Lawrence win a wealthy bride in order to pay back his fathers debts in order to keep his land and titles. Violette is definitely not wealthy. Although she should have inherited money and possibly lands, due to a mistake that occurred during the French Revolution she’s not considered to be a bastard. Which in English society is not a good thing to be. What I never understood about people is their need to rip down those around them in order to make themselves look better.

In this case, how is ostracising Violette doing any good? Not only was she not conceived when her parents mistake occurred, how could she change her birth after the fact? That kind of judgemental attitude has always irked me even if it was just to do with other people regular social/ sex lives. Why should anyone other than the individuals it concerns know or worry about those details?

Anyway, Lawrence works with Violette to make himself seem like a desirable husband to Mariah (Violette’s wealthy cousin) so that he can fix up his fathers debt and ensure his inheritance is safe. Violette does everything she can to coach Lawrence through flirting with Mariah, organising a ball in her honor and even keeping her previous beau away from her to ensure Mariah’s attention is solely on Lawrence. Throughout this whole time Violette is getting abused by her aunt (mothers brothers wife who is Mariah’s mother from her first marriage) for ruining Mariah’s chances of a successful marriage with Lawrence.

And poor Violette can’t even tell her aunt that she’s HELPING Lawrence win Mariah’s hand in marriage. Because if she tells her that, then she has to explain WHY Lawrence needs to marry Mariah which will probably mean her aunt will try and stop the marriage. And Violette is so loyal to Lawrence she even takes a beating from her aunt that leaves her battered and bruised, to a degree that if that happened in this day and age the aunt would be up for assault and battery charges; she still doesn’t reveal that secret to her aunt.

Funnily enough, towards the end of the book we discover a secret of Mariah’s which explains that niggling feeling I had. The whole way through the book I couldn’t understand why she’d entertain Lawrence’s suit. That is until we learnt that one little tidbit. And then it all fell into place.

And at the same time made EVERYTHING fall into place. Which resulted in Lawrence and Violette finally getting together. Among other things. And I gota say, those “other things” made me happy. I found myself cheering on Lawrence finally throwing his father to the wolves (well, Debters Prison). I am a big believer in supporting those close to you through difficult times, but not protecting them from their consequences. If you don’t experience the consequences how can you truly learn from the mistake or experience? And in Lawrence’s fathers case, he’s never had to face the consequences and therefore never learns.

So it was great to see someone finally stand up to a bully and make them face the music. And to then have a few other nice things fall into place for Lawrence and Violette really gave the story the “cherry on top” feeling. I enjoyed this book quite a bit, especially because it didn’t follow the typical storylines. That doesn’t mean that I don’t enjoy the typical stories. It just means sometimes I like to mix it up a bit and don’t want to be able to guess the outcome every time. 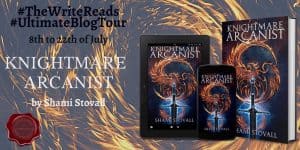