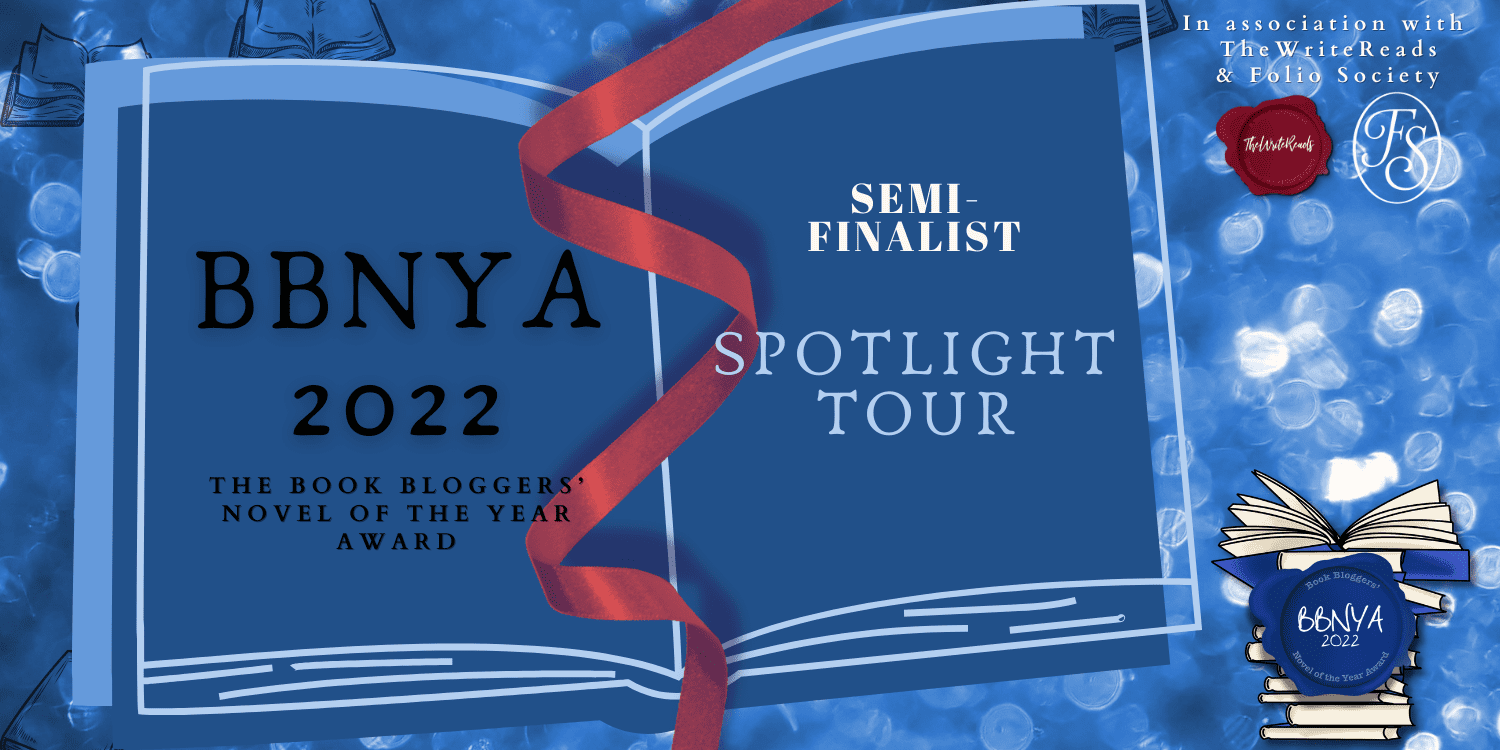 Meet Megaera, Meg for short. She’s like Deadpool, except for funner.

For a girl with the power of fear the recruitment attempts from both sides are never-ending. A self-described not-a-hero, villain-leaning humanoid, Meg just wants to live her life, work her dead-end job and have everyone else (especially the heroes) leave her alone. But when a bigger fish who can turn superpowers back on their users enters the picture and threatens the person Meg loves the most (herself), she must turn to the last group of people she would admit she needs help from.

Forced to team up with the heroes she despises (but won’t murder, because let’s face it, orange is not the new black), Meg will have to face the choices from her past that she won’t get therapy for. Self-centered, snarky, sarcastic and a little bit dramatic, she’s going to have to save the world, even if that wasn’t her intention. And try not to get shot in the process. Because that shit hurts.

She has BAs in English and Theatre, her favorite part of which was working backstage on traveling Broadway productions. 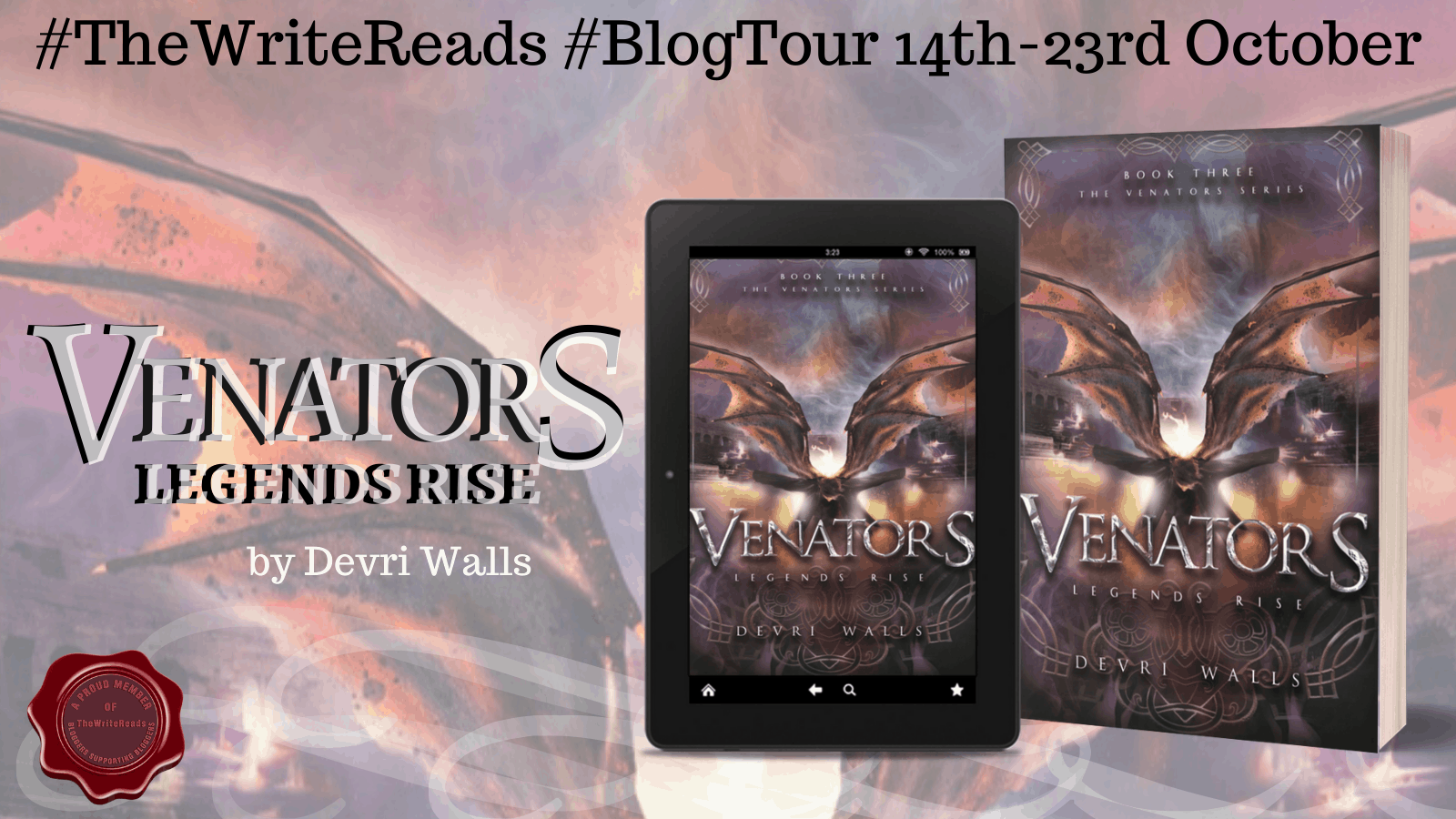 Welcome back everyone, we’re finally back with the Venators! It’s been a while.

We pick up where we left off, just like the last book. And end somewhere very interesting with some interesting facts shared with us!

As with Promises Forged we get heaps of character development. Some fairly standard, while some took us to a whole new level!

Some of the things we learned about Grey and Beltran really changed my opinion of them. In Beltran’s case, I have no idea what my opinion is anymore. I feel like I only have a part of the puzzle with no image to use to put it together. Even Zio seems to be getting more and more interesting with a few pieces leaning towards one answer, but that answer doesn’t make sense based on other information we have.

Every piece we get makes things that little bit different, interesting and so much more complex!

I am definitely wanting to know more, but I did feel like some pieces didn’t add up which is why it didn’t get 5 stars. Although I’m not sure if they didn’t add up because they aren’t meant to or because it’s so complex Devri has forgotten pieces.

It gives me a feeling of Game of Thrones, which I loved (like everyone, I think once they reached the end of the books the show went downhill) so I can definitely see this becoming an epic! When’s the next one coming out?

Thank you for reading and I hope you enjoyed this review, next week I will be reviewing Mine to Five by Tara September. Continue to read further down to find out about the author. 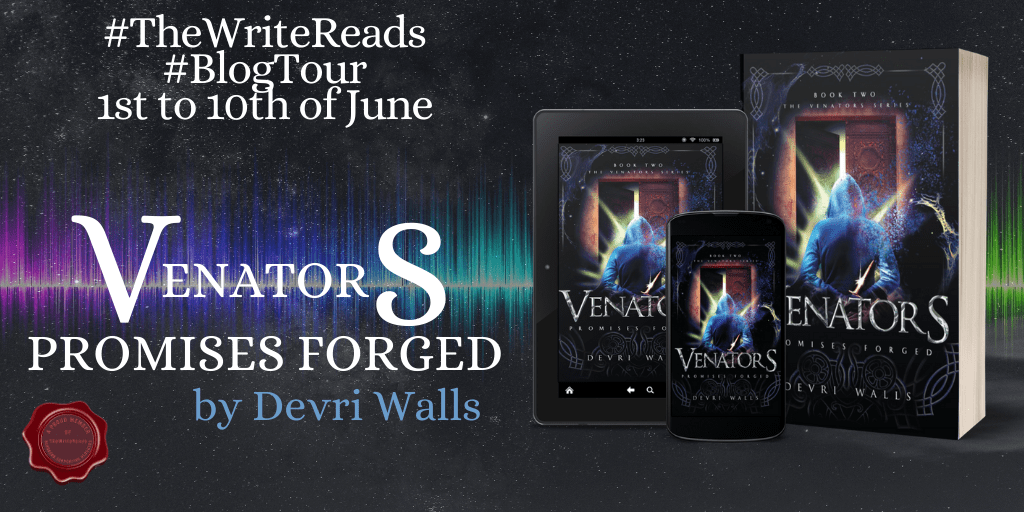 Welcome back everyone, I read the first book in this series a few months ago and I’ve just found out the third book is coming out soon. After reading this review, I’m sure you’ll understand why I can’t wait for that one!

I wasn’t sure where this one would pick up, or how fast paced it would be. The first book spanned barely 2 days, this one ended up covering almost a week. A little bit longer, but in a way just as fast paced as the first.

I learnt more about Beltran. Although I now have more theories and questions about him, his past, his motives and so many other things about him. The same goes for Tate.

What surprised me was how focussed the book was on Feena, while still having time to show us about Ryker and the general politics of the Council. Some of Susan’s comments (or repeated, exclamations) about how you “don’t mess with the fae!” make total sense. Like I already knew that, but this puts it to a whole new level!

Secrets, dark magic, illegal nefarious activities, plotting, missing families, stretching/twisting of the truth and yet romance still finds its way into the story in a way that just felt right. What all of our characters go through in this book is a prime example of a great emotional roller coaster.

I mean, even some characters that I thought might be just “side” characters are slowly having their own development. Which could even put them in line to be a main character as the series continues. I BELIEVE we might be having the tour for the third book in September, so make sure you come back then to find out what I think of the next one!

Thank you for reading and I hope you enjoyed this review; on Monday I’ll be reviewing Crossing in Time by D.L. Orton. Continue to read further down to find out about the. 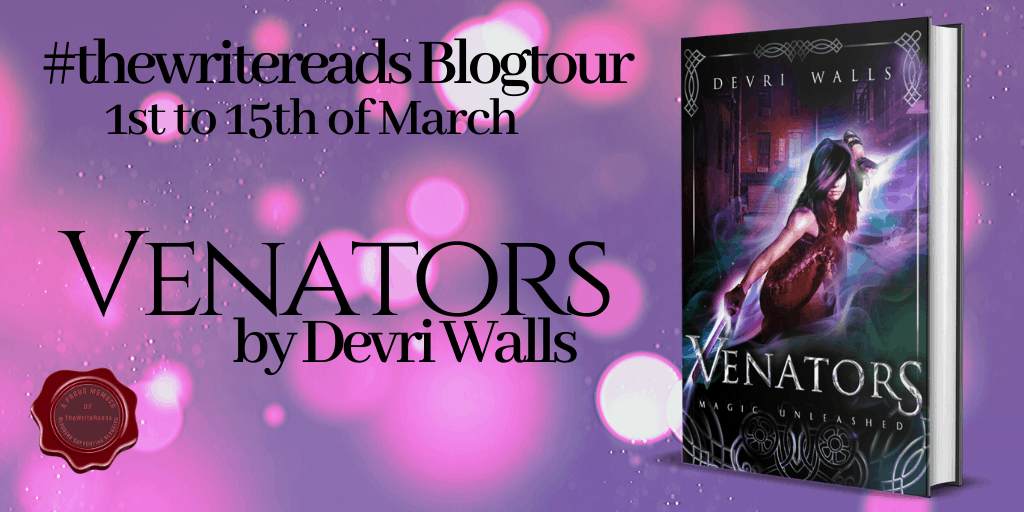