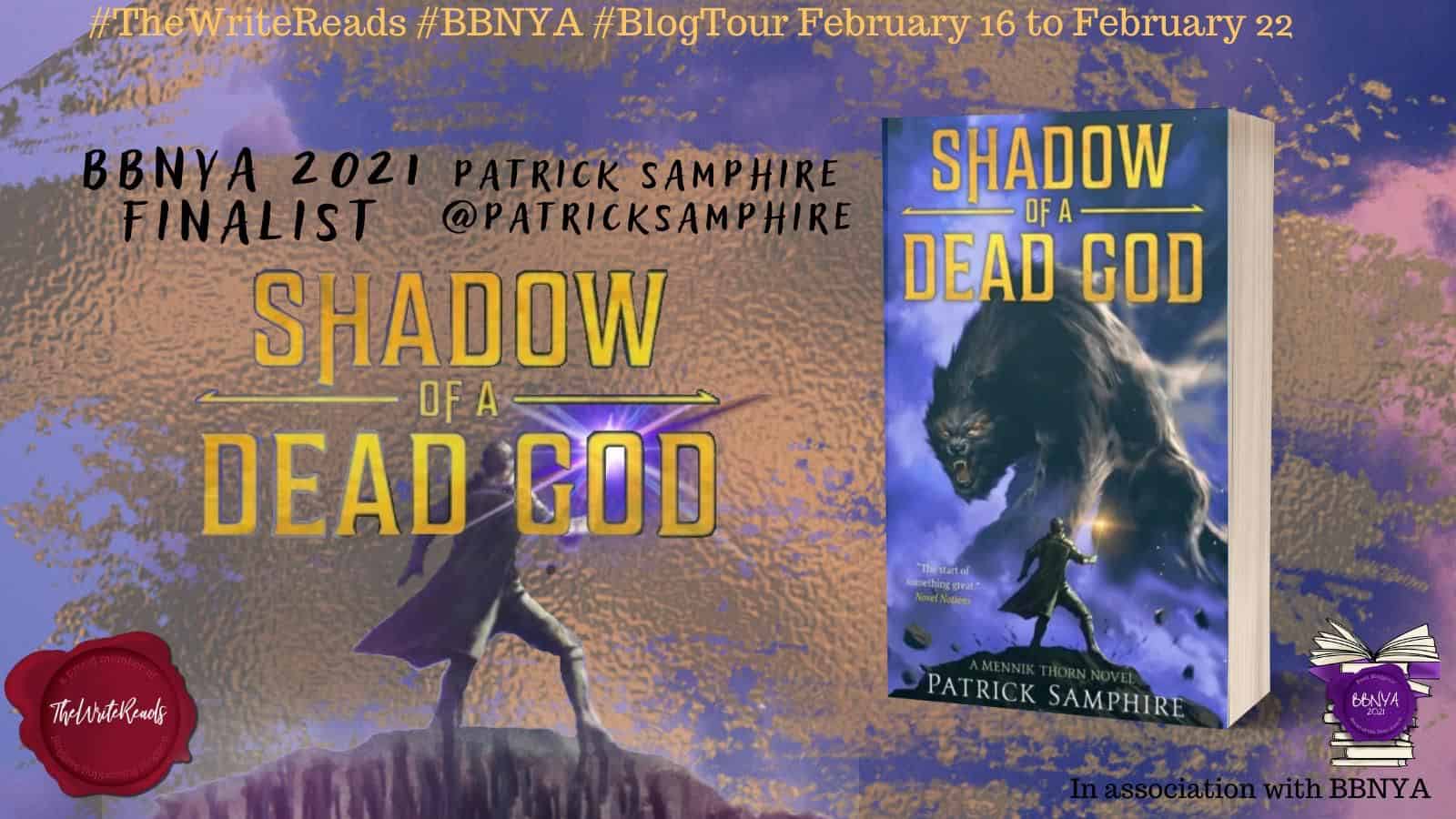 Mennik (Nik) Thorn is our main mage. Given he’s the main character one would think that he’s a mega powerful mage, but nope. He’s an average to below average mage of dubious origins who can’t seem to do anything right. And he’s meant to be the hero?

Nik is sitting his butt up doing a shitty job he hates but he desperately needs to help him pay the bills. Then his best friend, also of dubious origins, drags him back into the underworld where from there, everything that can go wrong, does go wrong.

As the story got deeper and deeper into the shit, it got better and better. Every time something seemed to get worse for Nik, it got more interesting, and more and more questions got raised. I mean, how many times can you change who you think the bad guy is in a single book?!

Not to mention the interplay between Nik, Sereh, Benny, Mica and Meroi was classic. The way their various personalities, loyalties, humour, knowledge and skills made for such an interesting story.

Then of course there’s the magical element that underpins the whole story. How are some mages so powerful and some not? How do ghosts exist? How do dead gods work? How do gods even die?

And then there’s the ending!

It’s got me wanting the next book so bad!

I received this book to read and review as part of the 2021 BBNYA competition and the BBNYA tours organised by the TWR Tour team. All opinions are my own, unbiased and honest.

BBNYA is a yearly competition where Book Bloggers from all over the world read and score books written by indie authors. If you are an author and wish to learn more about the BBNYA competition, you can visit the official website www.bbnya.com or twitter @bbnya_official.

The sign-ups will soon be open for the 2022 BBNYA competition, be it for authors to enter their books, or for bloggers wanting to be part of the new panel, so keep your eyes peeled!!

Patrick Samphire is the author of the adult fantasy novel SHADOW OF A DEAD GOD, as well as the middle grade novels SECRETS OF THE DRAGON TOMB and THE EMPEROR OF MARS. He has also published around twenty short stories and novellas.

Patrick has been writing stories since he was fourteen years old and thought it would be a good way of avoiding having to sit through English lessons at school. He was absolutely convinced that he would be famous by the time he was eighteen, but sadly, even infamy has eluded him.

He lives in Wales, surrounded by mountains, with his wife, their sons, and their cat. When he’s not writing, he designs websites and ebooks.