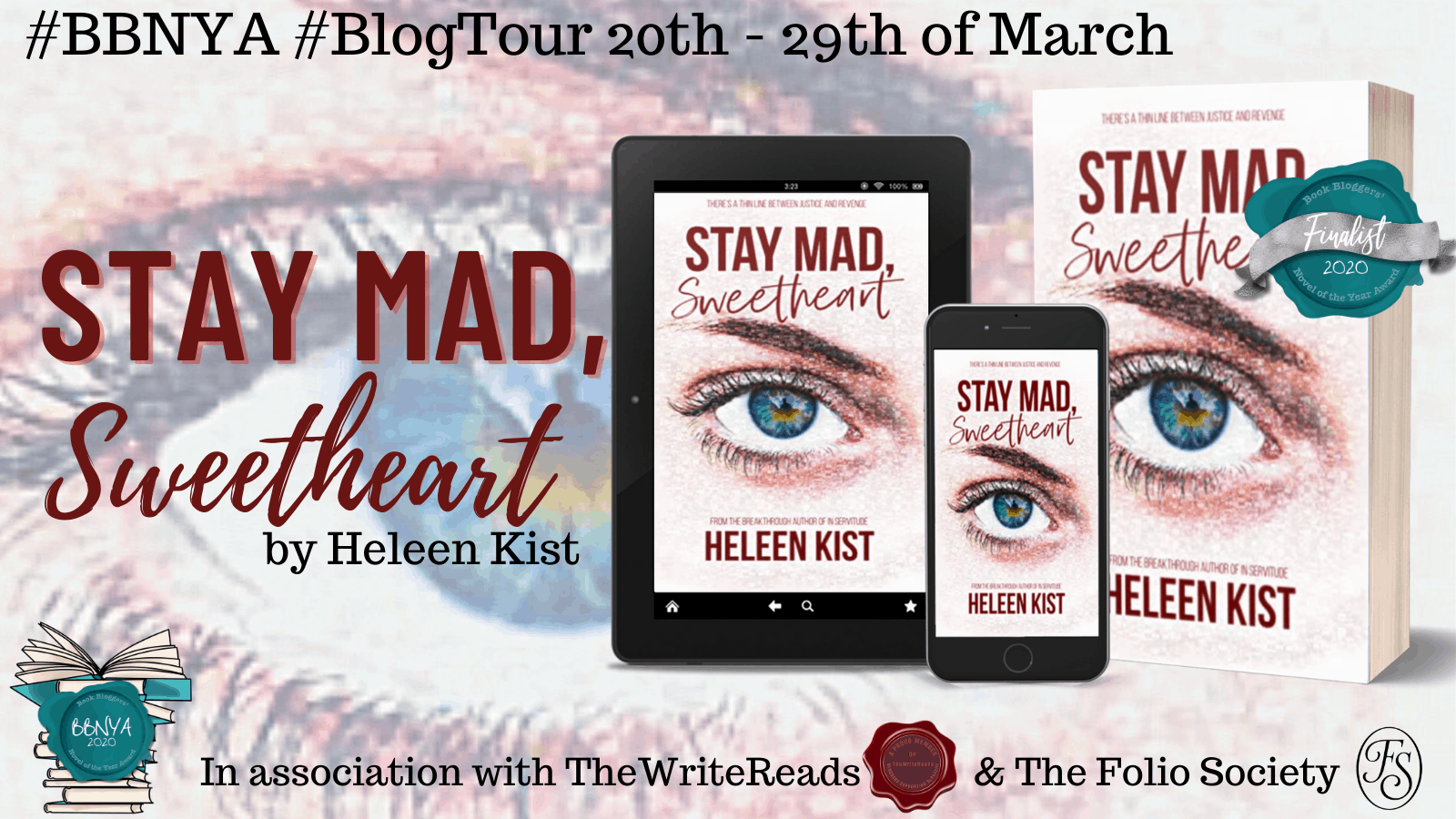 Throughout the book we follow Laura, Suki and Claire as they deal with the aftermath of Emily’s suicide. Emily is Laura’s best friend and she worked with Claire. Her suicide affected each of them deeply and we see that play out in their actions throughout the book.

Laura is a socially awkward computer programmer. She’s already managing Emily’s social media use to make sure her mental health stays as strong as possible when the story begins. Since before the book begins, her male business partner has been managing the sale of their business so she can focus on the code and out of the politics of selling a business.

Claire is given Emily’s event planning portfolio after her suicide, and now has to work with Laura who she briefly spoke to just before Emily’s body was discovered. It’s a portfolio she doesn’t want, while her boss has given the one she wanted to a male colleague with less experience, and one he knew she wanted.

Suki isn’t introduced to us until after Emily’s death, yet she’s also been impacted by a male-controlled field. Her job is to understand Laura’s work to ensure the value is appropriately evaluated for the sale of the business.

All three women are impacted by Emily’s suicide in different ways. Laura is emotionally distraught; Emily is overworked and underappreciated while Suki is left trying to get Laura to focus. During this process they realise they have a common ground of wanting justice for wrongs that men have enforced on them.

Over the course of the book, they work together to process their grief and move forwards professionally, regardless of what barriers the men in their industries have put in their way. The challenges they go through to achieve this is something they do together, as a new friendship group bonded out of their shared experiences.

Overall, I didn’t like this book. The writing was great. The engagement was great. It was captivating. All the key areas you score a book in, it did really well.

It was those intangible things like the message it sends that really got to me. It sent the message that just because men have rigged the workplace system so much, it’s ok for women to commit crimes and ruin their lives to get ahead.

I literally only finished it because it was a BBNYA book, not because I was enjoying where it was going.

As a woman who looks younger than her years, is more mature than my years and is often in a position where I’m telling men twice my age how things should be done. I understand where they’re coming from. And I don’t agree with their decisions. I don’t believe that’s the best way to handle those issues and I wish Heleen had taken a better route than this.