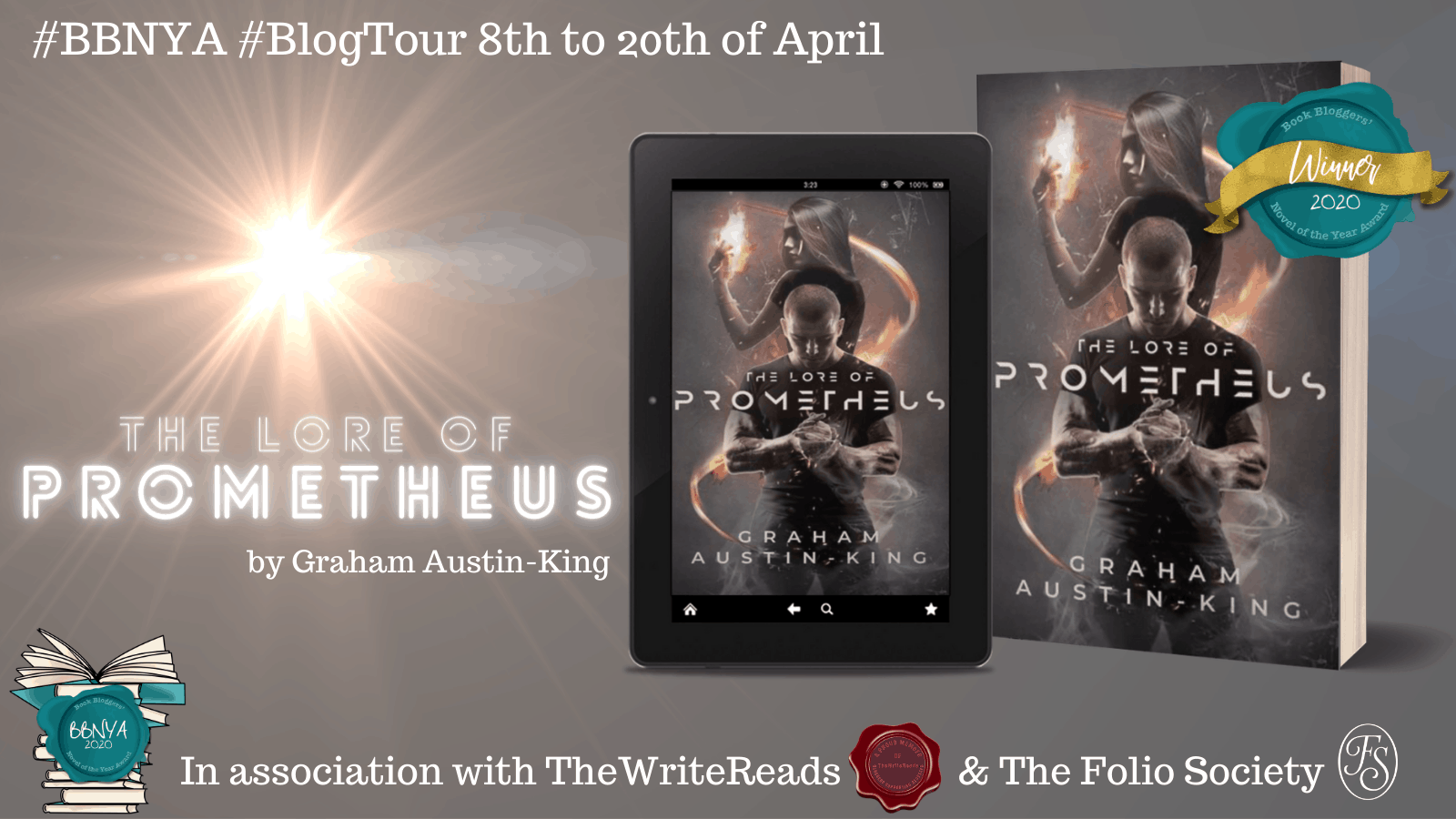 John has previously served in the UK army in Afghanistan and as a result has severe PTSD. It’s something that’s ruined his life, ended his relationship and as a result driven him back there.

Mackenzie, however, is an Australian nurse volunteering in Afghanistan when she’s kidnapped by her driver on the way home from work.

The general gist of this story is an Afghan warlord is kidnapping people who have magical powers with the intent of learning how to wield them himself. Anything more than that would kinda ruin it for you! And it’s too good to ruin!

I absolutely loved this story and I’m so glad it won the Book Bloggers Novel of the Year Award 2020!

Given most of the other books that made it to the finals we aimed at a younger audience and/or were of a lighter theme, I wasn’t sure how this darker story would hold up. I loved the mix of emotional development, different points of view, psychological changes, an amazing villain and the determination and fortitude of John and Mackenzie.

Every time I thought I’d hit the limit of Graham’s mastery, I discovered I was wrong!

Who would have thought such a mix of fantasy, technology and a Middle Eastern war could result in such genius?!

Graham Austin-King was born in the south of England and weaned on broken swords and half-forgotten spells.

A shortage of these forced him to consume fantasy novels at an ever-increasing rate, turning computers and tabletop gaming between meals.

He experimented with writing at the beginning of an education that meandered through journalism, international relations, and law. To this day he is committed to never allowing those first efforts to reach public eyes.

After spending a decade in Canada learning what ‘cold’ really means, and being horrified by poutine, he settled once again in the UK with a seemingly endless horde of children.

To date he is the author of five novels, drawing on a foundation of literary influences ranging from David Eddings to Clive Barker.

I received this book to read and review as part of the BBNYA 2020 competition. All opinions expressed are my own. This tour has been organised by The Write Reads tours team.

BBNYA is a yearly competition where book bloggers from all over the world read and score books written by indie authors.  If you are an author and wish to learn more about the 2021 BBNYA competition, you can visit the official website or our Twitter account. If you would like to sign-up and enter your book, you can find the BBNYA 2021 AUTHOR SIGN UP FORM HERE. Please make sure to carefully read our terms and conditions before entering.

If you are a book blogger or reviewer, you can apply to be part of BBNYA 2021 by filling out this form (also remember to read the terms and conditions before signing up)!

BBNYA is brought to you in association with the Folio Society (If you love beautiful books you NEED to check out their website!) And the book blogger support group TheWriteReads.