Categories: Book Reviews, Book Series, Fantasy Romance
Tags: Book Series, Fantasy Romance, Light of Spirit, Lisa Kessler, Muse Chronicles
Genre: Fantasy Romance
Series: Muse Chronicles
The gods never sleep... As the mortal vessel for the Muse of Comedy, Lia Youlos lights up every room with laughter and smiles. But there are darker forces at work, and they want to snuff out her light forever. Cooper Hanover is a hardworking paramedic who healed Lia after a fire, but something happened that day, something medical science couldn't explain. And if he doesn't figure out how it works soon, the next healing could…

Welcome back everyone, we’ve reached the tipping point in the series. We’re over halfway!

If you’re familiar with the Greek Muses you’re probably wondering how I’m halfway through the series with four books down and three to go when there are 9 Muses. Well I’m not going to spoil it for you!

The previous three books were pretty action packed, yet this one felt like it had something else to it that I just loved. I’m not sure if it’s the introduction of more mythology and deities or not. Yet it’s becoming increasingly more like the Dark Hunter series.

There’s another character we’ve met previously becoming a central figure. There are unknown immortal beings wreaking havoc. Both sides of the battle are slowly having more and more information revealed to them.

There’s even that crucial input from the bad guys to keep it interesting. Unlike previous books, this one has more input from the bad guys including more people’s points of view rather than just Ted’s.  Between this and me reading the blurbs for future books I’m starting to map out my ideas of who’s who, who’s going to do what and why.

I have no idea how right or wrong I’ll be but I’m loving the drama, the additional input without lacking on the story of the two characters we’re meant to be focusing on. The balance still works even with more input from the bad guys.

Come back in another month to find out how the story develops in the fifth book! 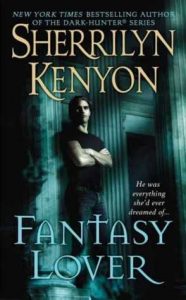 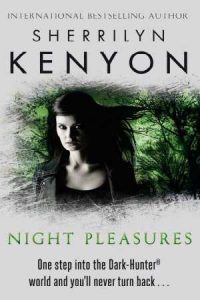 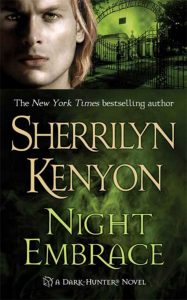 4 Replies to “Light of the Spirit – Lisa Kessler”