Photographed in the Writer's Room 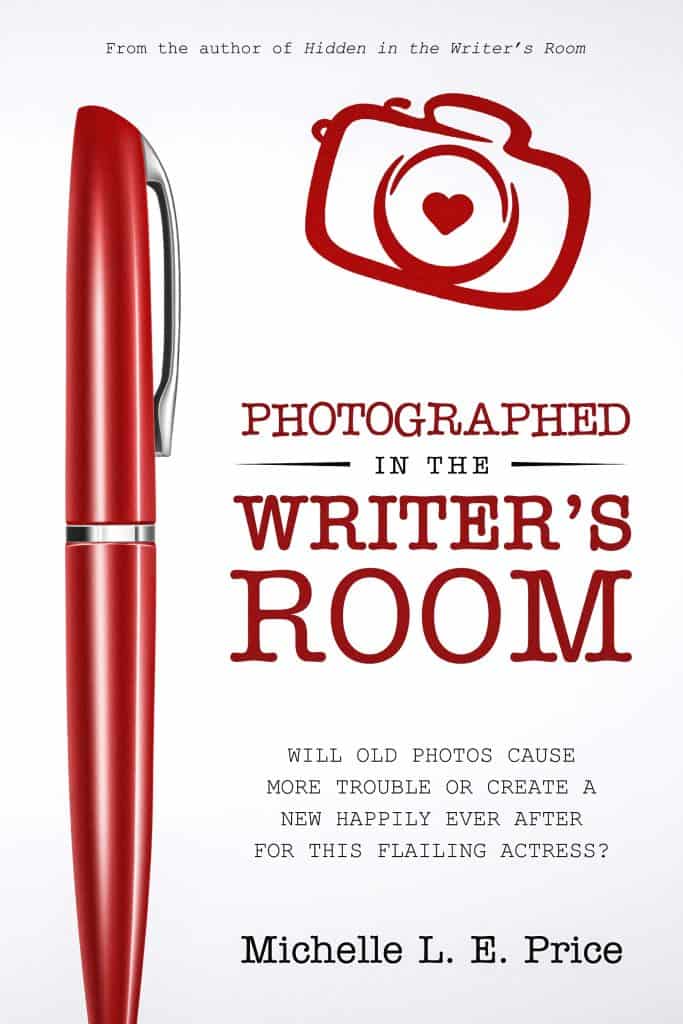 The Writer’s Room
2
Contemporary Romance
Former TV star Brandi Tyler’s big screen debut crashed and burned amid rumors of an affair with her married co-star… Now, she wants nothing more than to quietly slink away from Hollywood. When she’s offered an opportunity to get out of town and work on a project involving the photographer that launched her career, it seems like the perfect escape! Unfortunately for Brandi, her famous face makes hiding out even a huge city like Houston a little tricky. When the celebrated photographer’s son offers to let her use his home for privacy, it seems like everything is falling into place. Little does she know that Michael Ames a gorgeous best selling author, and he comes with the package! As Brandi makes her way through old photographs and new scandals, Michael struggles with his next project, and they both fight the growing attraction between them. Maybe a posse of new girlfriends, some Texas-sized boozy brunches, and a little private time in the writer’s room will help this leading lady find her path back onscreen. And, if she can just picture it, maybe this time she’ll even find love?

Brandi is a model turned tv actress turned movie star. Except the attempted transition has sent her into hiding. Literally. She’s intelligent, driven, down to earth and very aware of how her reputation will affect others.

Michael is a confirmed recluse. He’s an author, son of a famous photographer and literally pays someone to do everything for him, including deliver prepared meals for him so he only has to heat them up.

Michael’s father has passed away and he needs someone to go through all of his fathers works to decide what get’s donated, sold, kept for personal use or trashed. Brandi needs to hide away from the world while she figures out what she’s going to do with herself. With Brandi’s experience as a model, her degree in the arts and a friendly connection she’s suddenly on her way to Houston to work her way through Michael’s fathers works.

After a smooth first introduction their relationship quickly devolves into text only. Yet over time Michael comes out of his reclusive shell and expands his circle of trust just a little bit. Just enough.

Meanwhile, Brandi is meeting the ladies of Houston, making what feels like lifelong friends and learning some valuable things about herself and life.

The story was quite slow to start off, to the point where I was wondering if maybe you need to have read the first book to enjoy and get into this one. I mean, I think I got to about a quarter of the way through and I was wondering if anything was going to happen or whether I’d need to reach out to Rachel to change from a review to a spotlight.

Then a few things came together, there were some funny moments and I started to get a sense of who the characters were. I had a great time enjoying Brandi’s expedition into the unknown world of being an “expert” and being relied upon to make her own decisions about what she was reviewing.

What I really loved about this story though was the end. Michael’s in LA and Brandi has to give a speech on success when she’s just suffered the worst most humiliating career stumble an actor could possibly face. What she shares with the young women of Houston had me almost in tears.

It’s a message that isn’t talked about much and should be more publicly spoken about. It’s a message EVERY SINGLE girl and woman should hear.

I’m so glad Michelle wrote Brandi’s speech that way. It was just perfect! Thank you!

Born in Montreal but raised in New England, author Michelle L. E. Price has been writing as long as anyone can remember. An avid reader who was on the verge of losing her mind as a mom to two small children, Michelle began writing her first book, Hidden in the Writer’s Room, as an escape… at least her characters would do exactly what she told them to do and she could always count on a happily ever after ending. She also enjoys wine, re-watching 90’s sitcoms and occasionally running, but heavily relies on writing to stay sane. Michelle is a firm believer that laughter and love are the best parts of life.

This review contains affiliate links you can use to purchase the book. If you buy the book using that link I, or the author, will receive a small commission from the sale. This comes at no additional cost to you.
.com
.co.uk
PrevPreviousDuchess if You Dare – Anabelle Bryant
NextTo the Fair Land – Lucienne BoyceNext

The Road to Alexander – Jennifer Macaire

A Stolen Christmas Kiss – A Collection of Short Stories

A Conversation with a Cat – Stephen Spotte