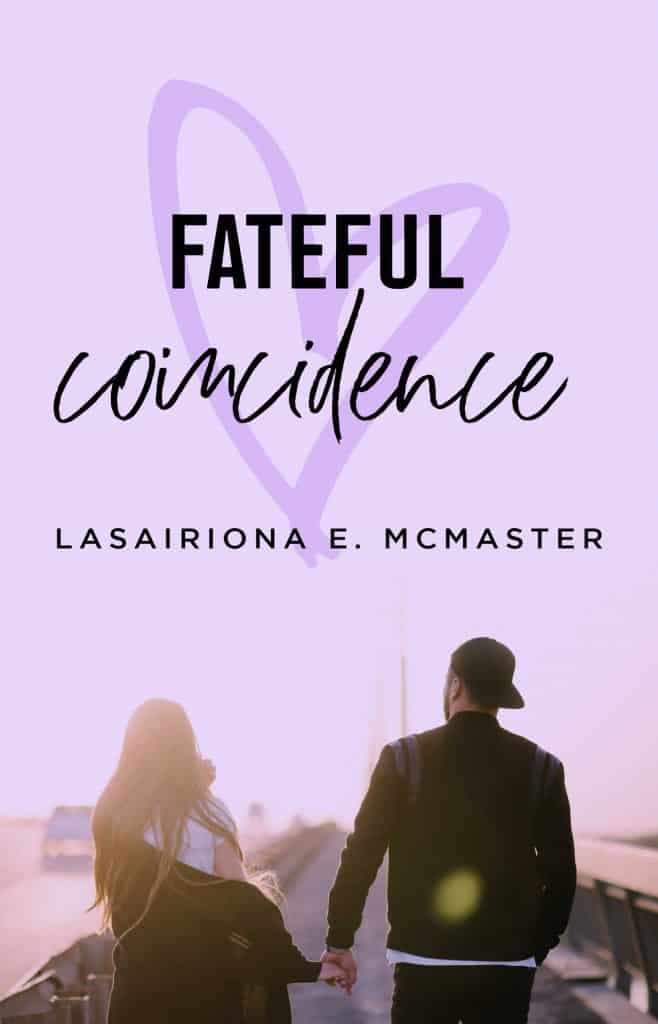 Lisa Miller
3
Contemporary Romance, Chick Lit
Five thousand miles from her ex, Lisa is living with her decision to call it quits and leave both AJ and Alabama behind. She believes she’s finally ready to put her broken heart back together and move forward with her life as a single woman. But when she meets a seemingly too-good-to-be-true doctor, she feels both unsure of herself and guilty for moving on so quickly from her engagement to AJ. Lisa finds herself at a cross roads, does she give up all hope of ever reconciling with AJ and take a chance on love again with someone new? Or is her heart destined to be forever entwined with the married man she met on the internet?

Welcome back everyone, we’re finally up to the final book in the Lisa Miller trilogy! Which, by the way, will be followed by a trilogy from AJ’s perspective!

The first and major thing I need to say about this final instalment is that it has all the feels. I don’t know how Lasairiona does it, but man she writes the feels well! I read most of this book outside on the couch with Bones and found myself needing his cuddles at multiple points as I slowly cried from everything Lisa had to experience.

I think I’ve mentioned this before. But I’m not a crier. That scene at the end of the Notebook? No tears. Any other moment in film history that typically sees people crying. No tears.

This book? Tears. At like 5 different points in time.

The strength Lisa had to have to get through all this is amazing. If I was in her position, I don’t think I could have coped as well as she did. Although she’s also got a much larger and available support system than I have.

Which brings me onto something I’m glad Lasairiona included. Which is how Lisa treats the men in her life. She’s lucky to have such amazing guys who want to be there to support her and help her trough everything she’s going through. But she’s kinda clueless and insensitive to what they’re feeling.

I can’t say how without ruining the book. But I did have a thought of “Really? I know he’s a great guy and won’t complain. But common decency says you shouldn’t lean on him for this. That’s just cruel and unusual punishment no one deserves.” So, it made me super happy when Chelsea brought it up and told her how selfish she was being.

The only other thing I want to say about this book (because, honestly, it’s genius and finish are too epic to put into words) is that Lisa has WAY better friends than I do! But I’m also older, less sociable, generally introverted and dump friends as soon as they show the first hint of being fair weather friends. How can I get friends like hers?

If this sounds like something you might like, make sure you check out the reviews for Intimate Strangers and The Good in Goodbye because this is a trilogy that MUST be read in order! Once I’ve read and reviewed AJ’s perspective, I might come back to discuss the best way to read the two trilogies. Coz I have a feeling my reading order might change once I’ve read them too.

Thank you for reading and I hope you enjoyed this review, I’m back with my series review tomorrow, and then again on Monday with The Cottage on Wildflower Lane by Liz Davies. Continue to read further down to find out about the author.

This review contains affiliate links you can use to purchase the book. If you buy the book using that link I, or the author, will receive a small commission from the sale. This comes at no additional cost to you.
.com
.co.uk
.com.au
PrevPreviousErotic Fiction? – Hannah Lynn
NextThe Soul of Time – Jennifer MacaireNext

The Consequence of Loyalty – Trey Stone

A suspense story embedded within the FBI that will challenge you right up until the ending!

Worth Fighting For – Lasairiona E. McMaster

We’re into book two and we have a bit of a different feel to the first book. How do I feel about these differences?