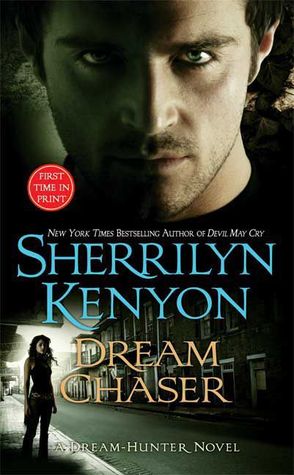 Dark Hunter
13
Fantasy Romance
Hades doesn’t often give second chances…. Xypher has one month on Earth to redeem himself through one good deed or be condemned to eternal torture in Tarturus. But redemption means little to a demigod who only wants vengeance on the one who caused his downfall.Until one day in a cemetery…. Simone Dubois is a medical examiner with a real knack for the job. Those who are wrongfully killed appear to her and help her find the evidence the police need to convict their killers. But when a man appears and tells her that she’s more than just a psychic, she’s convinced he’s insane.Now the fate of the world hangs in her hands…. It was bad enough when just the dead relied on her. Now’s there’s the seductive Dream-Hunter Xypher who needs Simone’s help in opening a portal to the Atlantean hell realm to fight insatiable demons. The future of mankind is at stake – and so is her life. The only question now is: Who is the bigger threat: the demons out to kill her, or the man who has left her forever changed?

This review contains affiliate links you can use to purchase the book. If you buy the book using that link I, or the author, will receive a small commission from the sale. This comes at no additional cost to you.
.com
.co.uk
.com.au
Book Depository
PrevPreviousSecrets of Agent 13 – C.S Duru
NextReinventing Mona – Jennifer CoburnNext

Another new author to kick off the new year. How will this one compare?

Whispers of the Runes – Christina Courtenay

I’m so glad I got the opportunity to read and review the follow up to The Runes of Destiny. Will it hold up to the magic I felt in that book?

What does a romance author with no romance in her life do? Head to Italy!