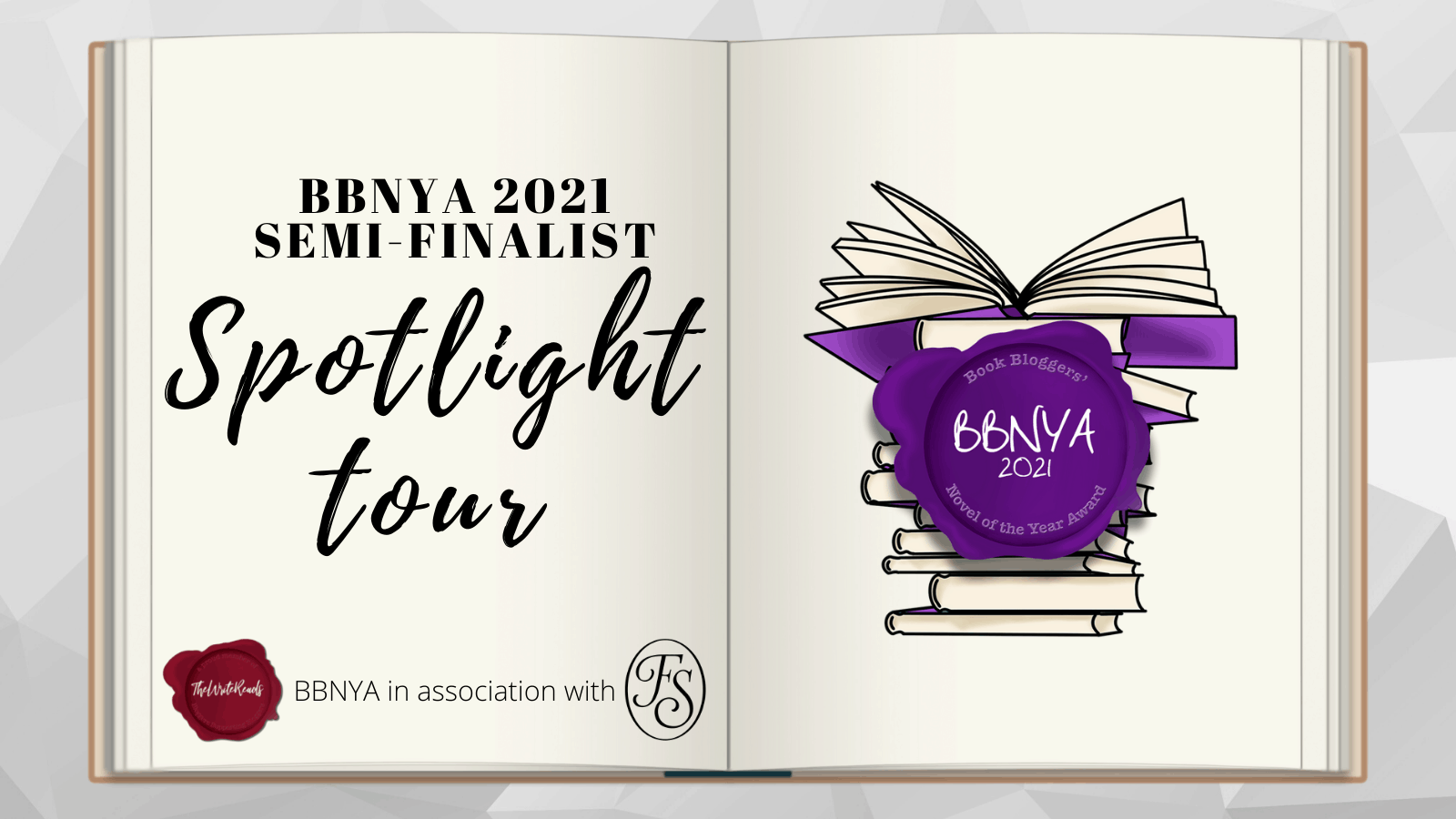 This year, the Book Bloggers’ Novel of the Year Award (BBNYA) is celebrating the 65 books that made it into Round Two with a mini spotlight blitz tour for each title. BBNYA is a yearly competition where book bloggers from all over the world read and score books written by indie authors, ending with 10 finalists and one overall winner.

Alejandra Guibert has been writing since a young age. Following graduation as a literary translator, she worked as a freelancer, mainly for Spanish newspaper El País. Later she joined theatre company Arte Livre for an extensive European tour of three years with the play Olhares de Perfil (Sideways Glance) as co-writer. The play won a Special Fringe First Award in Edinburgh Festival and took part in international theatre festivals throughout Europe.

She moved to London in 1989 and produced and directed several documentaries with First Take whilst dedicating time to her writing.

She has written for both theatre and film and her works include both prose and poetry, always with a strong feminist voice.

In 1999, she specialized in subtitling and worked as a Latin American Spanish subtitler for more than ten years.

Since 2008, she has been working solely on her literary work. The speculative novel The Vatican Games is her fourth book of fiction and the first in English. She has been living and working in Brighton since 2009.