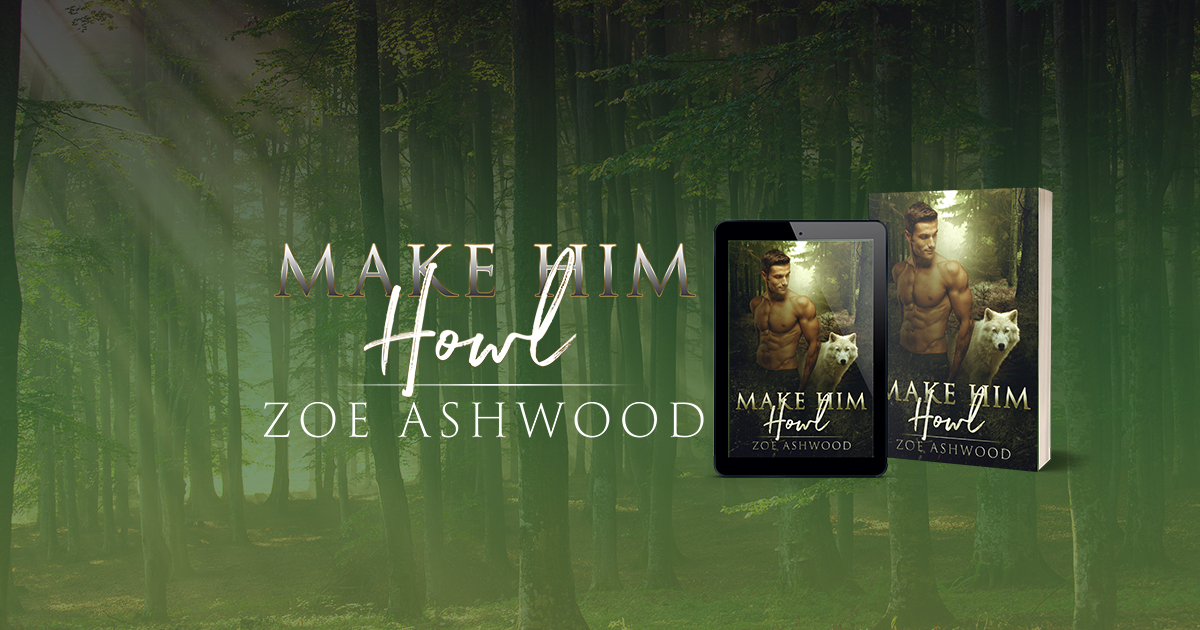 She’s active on Instagram and Facebook, but her newsletter or Facebook Group are the best way of keeping in touch! She’s also on Pintrest so you can check her out there or through her socials below.